Find this article at:
go.ncsu.edu/readext?835228
— Written By Sarah Maddry 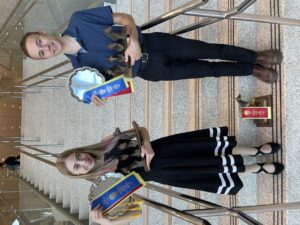 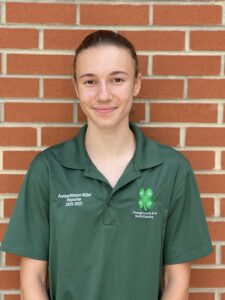 Austen is a senior at Jordan High School in Durham, NC. He has been a 4-H member in Orange County for three years, where is part of the High Flyers 4-H Club. Austen also serves Orange County as the Vice President of the County Council officer team. Austen plans to go to college next year and study Animal Science, and later go on to veterinary school. 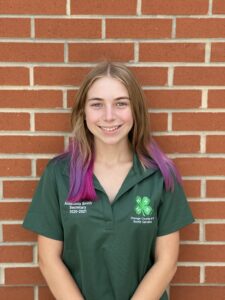 Anastasia is a sophomore at Jordan High School in Durham, NC. She has been a member of the High Flyers 4-H Club for three years now. She serves Orange County 4-H as the Reporter for the County Council officer team. Like Austen, Anastasia plans to one day attend college with hopes of becoming a veterinarian.

Started at the Bottom

Due to the COVID-19 Pandemic, county and state presentations looked very different this year. When Austen and Anastasia decided to do a team presentation, they had no clue what they were getting themselves into. What started out as a pre-recorded video of them in their homes quickly turned into weekly practices at the N.C. Cooperative Extension of Orange County office once they learned they had the opportunity to represent North Carolina at two in-person national contests. 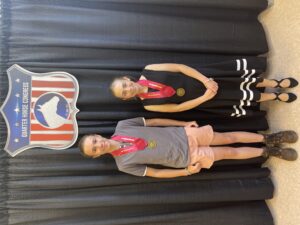 In October, Austen and Anastasia competed at the All American Quarter Horse Congress in Columbus, Ohio. Although they placed 2nd at this contest, they knew they had some work to do if they wanted to win first place at Eastern Nationals. 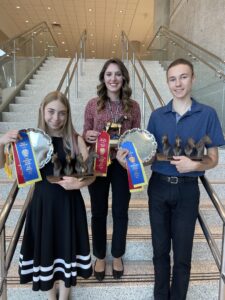 The team, along with Coach Sarah Maddry, traveled to Louisville, Kentucky, at the beginning of November to compete in a larger contest, the Eastern National 4-H Horse Roundup. Competing against six other teams, Austen and Anastasia knew they had to bring their A-game. All of their hard work paid off when they learned they had won 1st place in Team Presentations.

Who Ya Gonna Call? 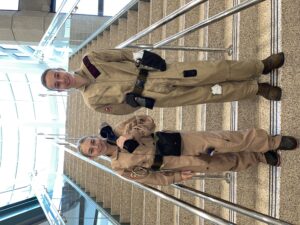 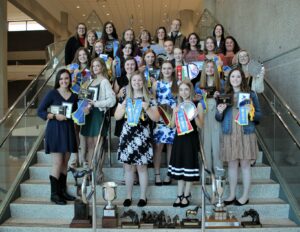